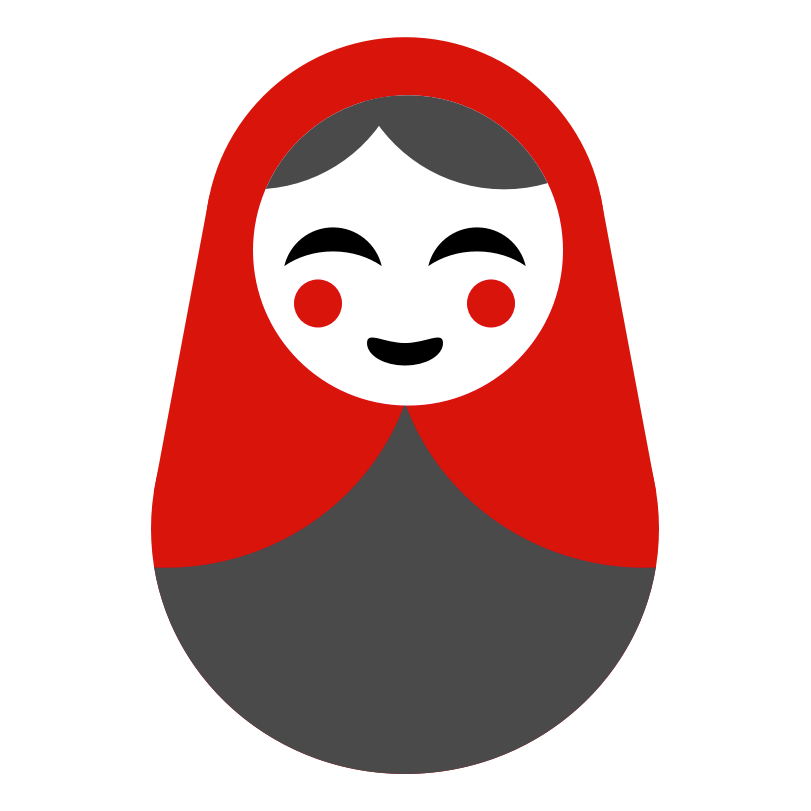 For a long time Baïkal has been one of the most popular implementations of sabre/dav. Baïkal fills one of the biggest gaps that out-of-the-box sabre/dav has: an easy to use installer and admin interface. It's the best choice if you're looking for a light-weight caldav/carddav server.

However, since a while development for this project has stagnated a little bit. The last release (0.2.7) was from January 2014. The result of this was that many users of Baïkal were on an older version of sabre/dav and there were quite a bit of open support tickets on Github.

A lot of this had to do with the development of Baïkal 2. This version was going to be a complete rewrite based on Symfony components and React. While much of the development focus had been on that new version, users of the existing system did not get all the attention they needed.

So we've had a talk with the lead maintainer for Baïkal (Jérôme Schneider from Netgusto), and proposed to bring Baïkal under the 'sabre.io' umbrella of projects. What this means in practice is that:

Baïkal 0.3.1 is now the recommended version of Baïkal. This release fixes the most reported issues with Baikal, and also:

Effective immediately, this is the only supported Baïkal version.

We will also continue to make fixes and improvements in this branch of development, as they come up.

Downloads are now distributed via Github. If you are upgrading from version 0.2.7, you can find the upgrade instructions here.

For those following this project, you might also be aware that we've already had a project with very similar goals on sabre.io called katana. So with Baïkal, Baïkal 2 and sabre/katana combined, there are effectively three active projects that all overlap in the use-case they address.

We haven't fully decided yet what route to take with these. Eventually we would like to end up with a single active project that addresses this main use-case. So down the road we'll try to find some way to merge these projects and combine the best parts of all of them. Baïkal 2 in particular has a beautiful interface, and sabre/katana had strong benefits because its goal was to make it fully run as a javascript fat client, allowing it to be used for other sabre/dav implementations such as Owncloud, and even non-sabre/dav installations.

The biggest factor in development of the katana project is simply lack of funding, which means that we can't afford to spend time on it to bring it to a 1.0. This is not unlike Baïkal and Baïkal 2, which has for a large part been a "labor of love" by its author Jérôme Schneider.

So what we at sabre.io and fruux commit to is:

As for sabre/katana and Baïkal 2... It's hard to make promises. They are done when they are done, and we'll keep a look at for companies interested in funding or sponsoring development of these. Also, we're looking for more maintainers / developers for these. If you're interested, drop us a line! Any level of experience welcome.